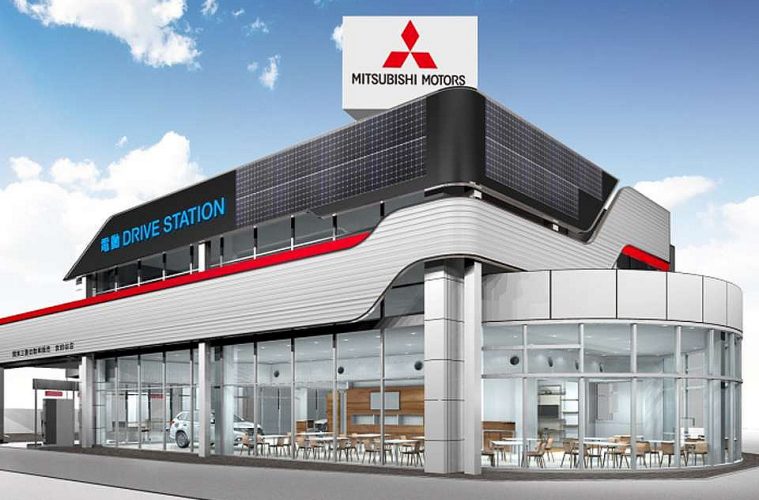 Since last year, a number of specialized Mitsubishi car showrooms in Japan have been set up—while a few were re-equipped—so they could provide charging services to the automaker’s growing number of electric vehicle (EV) and plug-in hybrid EV (PHEV) owners.

These car showrooms, called the Dendo Drive Stations (DDS), are unique because aside from the ability to provide DC and AC charging services, they are also equipped with solar panels on roof-top, as well as V2H unit or Vehicle to Home (also called vehicle to building or V2B), which is a system that could supply the house/building with electricity stored in EV or plug-in hybrid electric vehicle (PHEV) batteries.

Already operational to serve Mitsubishi’s plug-in fleet of around 50,000 EVs—that included the Outlander, iMiev and Minicab MiEV—the DDS also have staff ready to show their visitors, how the renewable energy generated could be used to power the lights, various appliances in the lounge area, charge devices, and even operate

Last year, this writer was able to visit a similarly equipped building in Ginza, Tokyo’s most famous upmarket shopping and dining district. Similar to DDS, the Mitsubishi MI-Garden GINZA is partially powered by solar panels wherein the electricity generated is fed either into the main building supply, or into a demonstrator Outlander PHEV parked at the garage. The occupants of the house shared that the excess energy generated by the solar panels can even be supplied back to the grid.

When an artificial blackout was triggered, the staff then switched to the source coming from the Outlander PHEV. The clean power produced was more than enough to turn on the various lighting fixtures, air-cons and other appliances—an interesting way to sell the concept, and really does break down what can still be done with the energy coming from an PHEV in an easy-to-understand way.

Such ability to be energy independent, even if limited, means that in the event of an emergency, these DDS—around 200 are targeted to be built around Japan this year—can be used as a gathering point for the affected local community. The DDS showed that after a natural disaster hits, solar and battery mini-grids are a more resilient solution, as it allows local and remote communities to regain immediately access to power, clean drinking water, medical facilities and communications.

And in the case of renewable mini-grids, the fuel—the sun—is local, unlike diesel generators, which are subject to disruption in fuel supply because of a disaster.

Natural disasters can strike anywhere, and the events of recent years—destructive

typhoons, earthquakes, massive flooding brought about by monsoon, and more recently, a devastating volcanic eruption—have shown how critical electric power is to the continued functionality of emergency services and other lifelines such as communications, water supply, operation of medical equipment, and fuel supply.

We should realize that energy grids are often the first to fail when a disaster hits. In the case of the towns affected by Taal Volcano’s eruptions in January, restoring power has been a challenge: While it took weeks for power to be restored in some areas, a large part has remained powerless considering it takes time to repair transmission lines, not to mention the high expense involved.

This is why MMC and its affiliate here, Mitsubishi Motors Philippines Corp. (MMPC) has signed a Memorandum of Understanding with five dealer principals in Cebu: SFM Sales Corp., Motorplaza Inc., Fast Autoworld Philippines Corp., Mindanao Integrated Commercial Enterprises, and Union Motor Corp. to build the first batch of DDS here in the Philippines.

This also means we would also be welcoming the Outlander PHEV to our market very soon as this vehicle model is essential to the success of DDS.

The Outlander PHEV would be perfect here in the Philippines because is has features of being able to traverse damaged roads thanks to its powerful twin motor 4WD system. Moreover, it has two AC power outlets located in the rear seat and cargo area. The plugs draw directly from the drive battery and provide 1,500 watts of electric power, enough to power nearly any portable household appliance like spotlight, electric grill and even television, mini-fridge, and speakers. Should power get low, there’s always the gasoline engine that could generate electricity to feed the lithium-ion battery pack.

Because of these features, local governments and companies in Japan have been increasingly utilizing Outlander PHEV whenever disasters occur. Interestingly, car manufacturers like MMC, have stumbled upon an interesting solution—a new protocol—that could in just a few years, be regarded as a quick yet effective solution to swiftly and safely restore power to disaster-stricken areas. 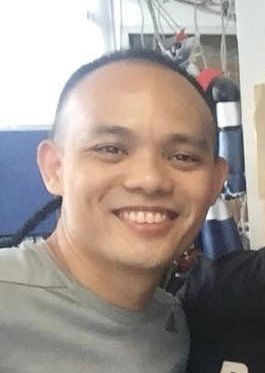 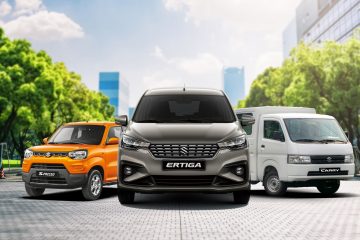 Suzuki PH looking to carry over record-breaking momentum into 2021