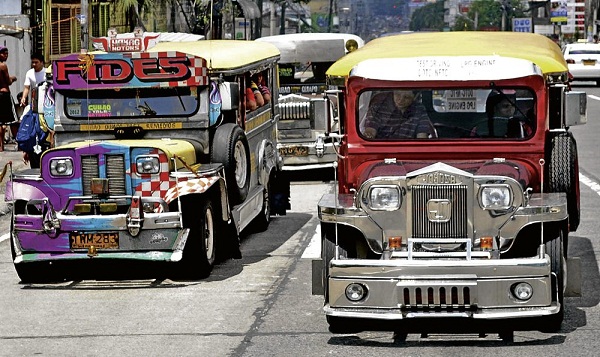 An additional 1,943 passenger jeepneys will return to the streets starting Wednesday, July 29, to ply 17 new routes across Metro Manila, the Land Transportation Franchising and Regulatory Board (LTFRB) said on Monday.

This brings to 7,945 the jeepneys that have been allowed to resume operations, or around 14 percent of the 55,000 registered in the National Capital Region, and the number of available jeepney routes to 66.

“Based on the monitoring and coordination with local government units in Metro Manila, there is a need to open additional routes for jeepneys to serve passenger demand,” the LTFRB said in Memorandum Circular No. 2020-029 signed on July 24.

The 17 new routes opened by the transport board will cover some areas in Quezon City, Caloocan, Manila, Makati, Pasay, Navotas, Taguig and San Juan.

As it did with the first batch of jeepneys, the LTFRB will issue QR (quick response) codes—or special barcodes—to qualified operators, which should be printed on short bond paper and displayed prominently on the vehicle. These can be downloaded from the LTFRB website starting today.

The QR codes initially caused confusion among the 6,002 jeepney drivers who were supposed to resume operations on July 3, as technical glitches that affected the LTFRB website delayed their distribution.

LTFRB chair Martin Delgra reminded drivers and operators that the existing fare matrix of P9 for the first four kilometers and P1.50 for succeeding kilometer(s) should be followed.

The jeepneys must also be currently registered as roadworthy under the Land Transportation Office with valid personal passenger insurance policies.

Both drivers and operators should likewise comply with the safety measures prescribed by the Inter-Agency Task Force for the Management of Emerging Infectious Diseases before, during and after operations, such as mandatory checking of body temperature, wearing of face mask/shield and gloves, and operating at half the passenger capacity.

Failure to comply with these measures, the LTFRB warned, would result in fines or the cancellation of their franchise or provisional authority. 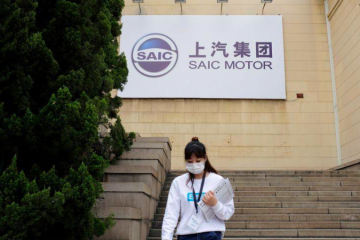