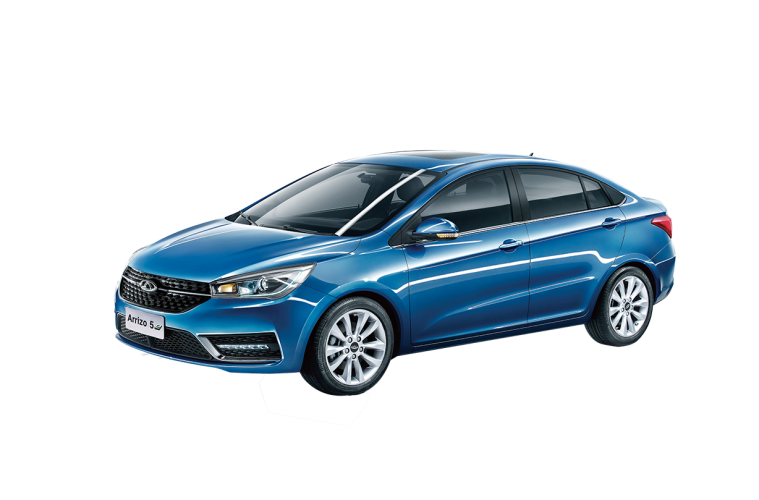 Arrizo 5e is the next EV in the local market

Last week, Chery Philippines teased the motoring media by sending an invitation for a virtual launch of a yet-to-be-named model. It could very well sound like just another new model introduction but the event tagline says “Electrify your Drive” with elements of a circuit board used as graphics for the digital invite. A closer look at the front of the vehicle in the invitation looks like the nose of the Chery Arrizo 5.

Nothing quite new about the Arrizo 5, it was introduced as a concept car in the 2014 Beijing Auto Show named Chery Concept Alpha and as the Chery Alpha 5 Concept that was unveiled at the 2015 Shanghai Auto Show. The production model was subsequently debuted at the 2015 Guangzhou Auto Show as the Arrizo 5.

We found out, however, that this digital launch is for the introduction of the Arrizo 5e, the electric vehicle version of the popular sedan. The Arrizo 5e made its debut in China over two years ago and will now reach Philippine shores. With an estimated range of 400 kilometers, Chery says this new generation pure electric vehicle was designed by Chery for the global market.

We don’t have much details about the specs and features of the Arrizo 5e yet but its outward appearance looks closely similar with its conventional internal combustion engine-powered siblings and conforms to the Chery Design Language. The car is rated with a C-NCAP five-star security with a score of 56.24 points. Chery says its 3R-Body and cage-type structure design, thermal forming steel is similar to premium cars in six key parts, with over 60% of high-strength steel for safer car body and rigidity for easier handling.

As to pricing, we are guesstimating that the price range will be between P1.7million to P1.9million. Not cheap if you compare it with a conventional sedan of this segment. “The challenge is the 25% duties and 12% VAT imposed on EVs, even if the excise tax is waived for electric vehicles, the cost to import EV’s are still prohibitive. But we want to test the market at this point in time,” says Rommel Sytin, the president of United Asia Automotive Group, Inc. the distributor for Chery vehicles in the country.

This year, despite the business downturn severely affecting the local economy especially the auto industry, it has been quite prolific for electrified vehicles. Just the last two months saw the introduction of Jaguar’s I-Pace EV, Porsche Taycan, and two Range Rover PHEV models.  It would be interesting to see how the Arriza 5e will position itself in this still very niche market.