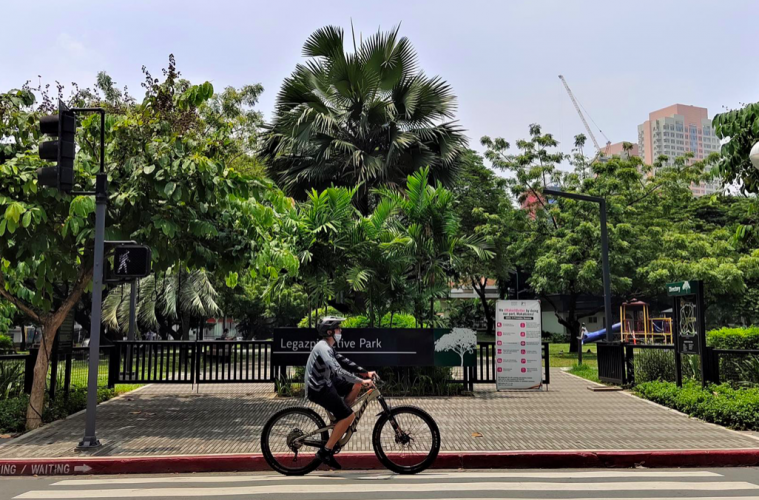 At any weekday, Makati City has among the country’s densest vehicular volumes, particularly during rush hours. But when the Covid-19 pandemic drastically reduced the number of vehicles, and bicycles became an alternative transportation, it has revealed its “green” soul which has been hiding from our plain sight.

On weekends, bikers can see the concrete jungle from a different light. Its parks and pocket gardens stand out amidst the vertical developments, making you feel as if you were at another place and time. Here are some urban oases in the corporate hub which exude the ambiance of an out-of-town trip, and are best explored pedaling on two wheels.

Ayala Triangle. Perhaps the country’s most expensive piece of real estate, it houses the Philippine Stock Exchange and a landscaped garden dotted with sculptures and lined with acacia, golden palms, kamuning, rain trees, and fire trees. If you Google well, you’ll find out that there’s a lot of history of modern Makati around this triangular enclave which has been wonderfully preserved by Ayala Corporation for the past 50 years.

Legazpi Village. Named after the 16th-century Spanish colonizer, it exudes European urban landscape evident in its merry mix of public greeneries and buildings. The tree-lined Legazpi Active Park and the Washington Sycip Park serve as the lungs of the central business district and a nature refuge for those who want to get a whiff of fresh air.

The former, which promotes outdoor exercise and active lifestyle, is equipped with park benches, walkways, jogging paths, children’s playground, and a multi-purpose mini-amphitheater.

Just across it is a mini-forest park which was named in honor of one of the country’s revered business icons. With scores of decades-old hardwood trees, a gazebo, fish pond, benches, free-standing works of art, and other elements, you don’t have to travel far to be in the woods.

Hidden at its far end is the Japanese-themed Tsuruki En Crane and Turtle Garden which seem to transport you somewhere in the ancient samurai empire. Redeveloped a few years back with the help of Japanese firms, it symbolizes the centuries-old cultural and trade relations between the two countries.

On Sundays, the adjacent parking comes to life with the Legazpi Sunday Market, a specialty-type pop-up agora which sells handicrafts, organic produce, plants, curio items, home-cooked and gourmet food, agricultural produce, and assorted knick-knacks. The 15-year old flea market is run by the residents of Barangay San Lorenzo, many of whom are first-time entrepreneurs or those who simply get hang out of dealing with other people.

With the aversion for air-conditioned restaurants, it offers a unique alternative of cozy al fresco dining where the risks of viral transmission are low.

Barangay San Lorenzo. Nicknamed as San Lo, it is quartered at the residential village of the same name, and is among the country’s richest barangays with some 8,130 business establishments registered under its jurisdiction, including those of Legazpi Village. Much like a self-contained mini-city, this 1.7 sq. km. village started as a master-planned postwar agricultural estate and attained the barangay status in 1972.

Designed as a suburbia of an emerging business center then, San Lo is among the few remaining residential areas which can boast of an abundance of open spaces, wide roads, greeneries and trees, including a 50-meter hardwood which has been a silent witness to Makati’s gentrification.

It has a 2-hectare park with a football field, open grounds, children’s playground, a labyrinth-like pond, vine- and shrub-laden walkway, a 200-square meter garden of vegetables and herbs, and a multi-purpose covered court where a Friday talipapa is set up.

Despite its being upscale, it captures the community life typical of a Filipino barangay, only ran more corporate-like by virtue of its being within the country’s financial capital. Don’t be intimated by the security check at the gates as it is a welcoming barangay, where you can swing by and feel its artsy soul as immortalized in the streets named after eminent Filipino visual artists.

According to barangay chairman Ernesto Moya, San Lo has been constantly adjudged as Makati’s Cleanest and Greenest Barangay because of its Urban Garden @ The Park beautification and environmental program. He said that in line with the call of the times, the Barangay supports non-motorized transportation to help make the city an environment-friendly workplace and residence.

Jaime C. Velasquez Park. Situated in Salcedo Village, this is a relaxing pocket of greenery amidst the skyscrapers. Also known as Salcedo Park, it is the venue of the Salcedo Community Market held every Saturday, as well as the contemporary biennial Art in the Park fair.

And if you bike on slow-mo, you’ll be able to scout more greeneries along the way which escaped you for so long due to the hustle and bustle of the daily grind. 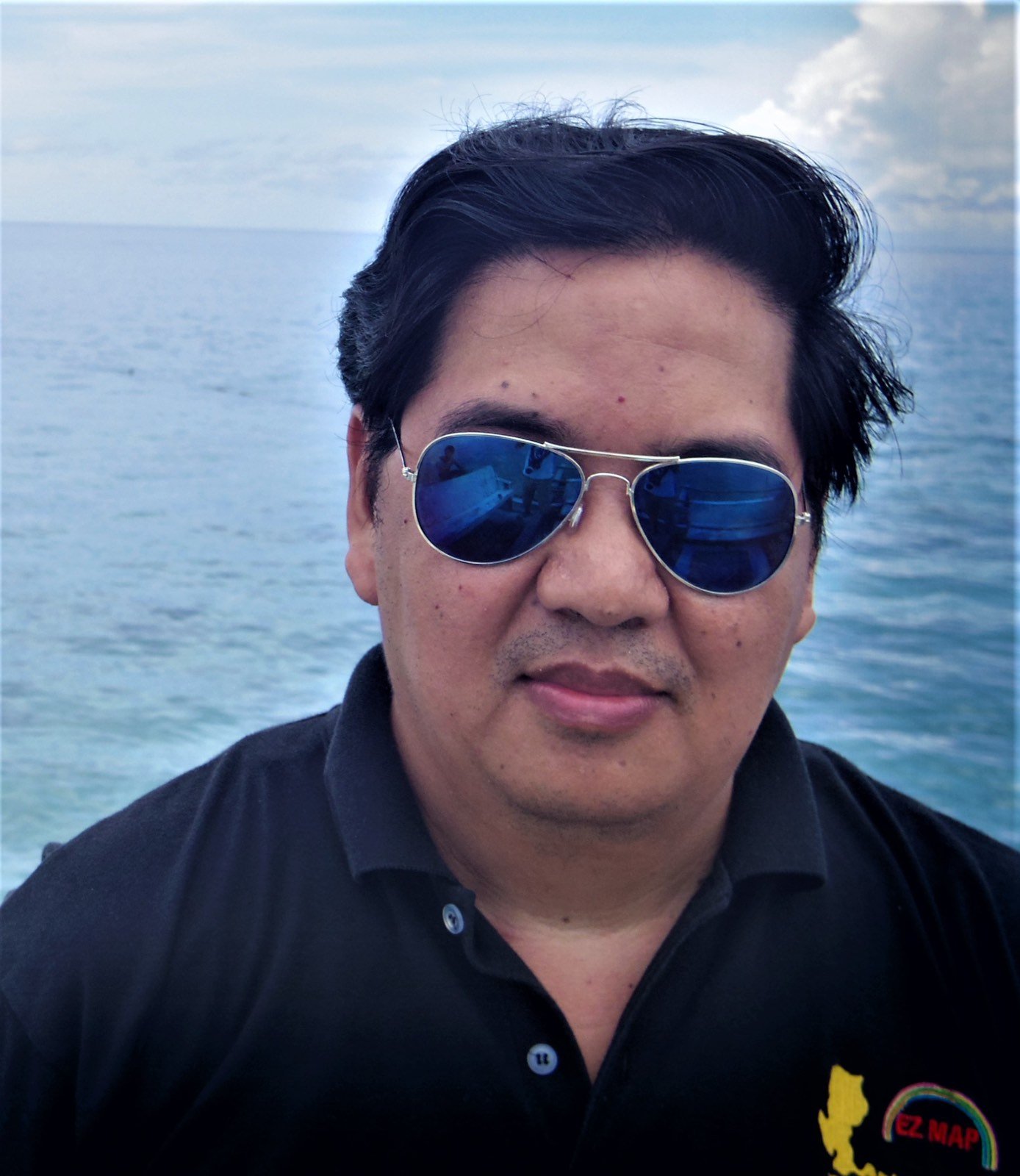 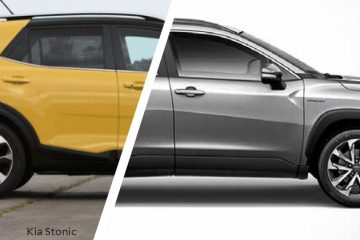 Skid Marks: Overwhelmed with choice between sedans and crossovers