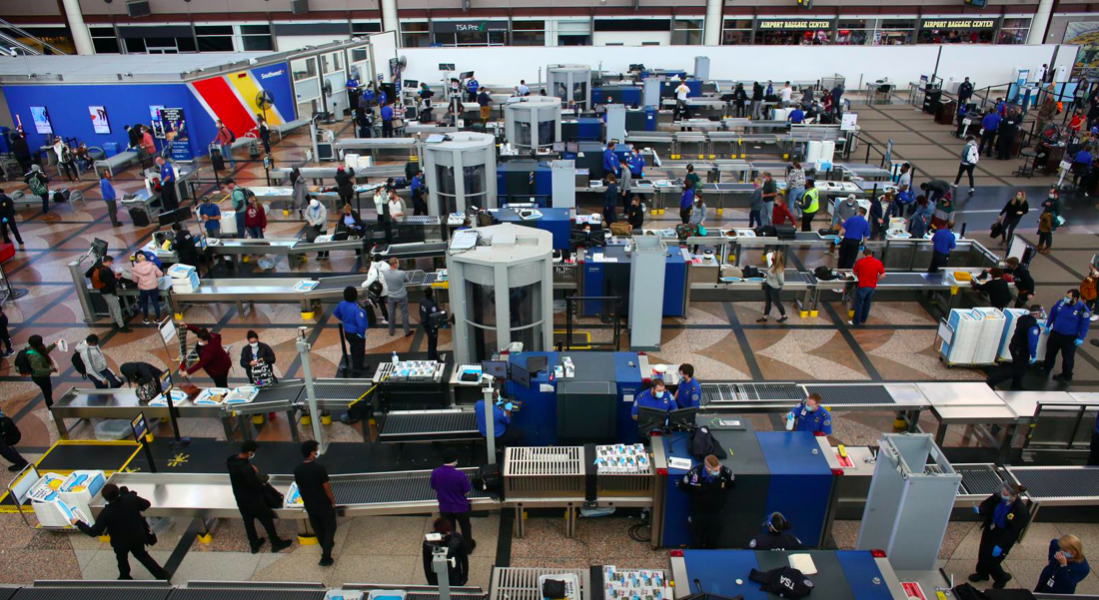 US websites have seen a surge in travelers seeking expensive ironclad insurance this Thanksgiving, as Americans desperate to break the monotony of a year spent at home look to cover themselves against coronavirus-related risks.

Data from insurance comparison website Squaremouth on Tuesday showed the number of insurance policies purchased for U.S. domestic trips over the upcoming holiday was up 170%, compared to the same period of 2019.

Some 40% of all Thanksgiving travelers specifically searched for coronavirus cover, replacing top concerns from previous years, such as weather and financial defaults, and spurring a rise in the overall cost of cover.

“Cancel-for-any-reason” policies, which typically allow cancellations up until two days before departure and a 75% reimbursement, cost up to 40% more than a regular policy.

“It’s just gotten to a point I think people are tired of being stuck at home and they’re looking to get away and go somewhere,” said Jeremy Murchland, president of U.S. travel insurer Seven Corners.

More than 3 million passengers passed through U.S. airports over the weekend, discarding advice from the Centers for Disease Control and Prevention to stay at home as coronavirus infections reached daily records.

Overall traveler numbers are still down 60% from a year ago, but Squaremouth, one of the country’s main insurance price aggregators, said its data suggested that the total number of travelers seeking cover was up 26% year-on-year.

The data from Squaremouth is based on all travel insurance policies purchased on its website between March 12 and Nov. 9 for travel over the week of Thanksgiving.

With trips to popular European destinations effectively banned, and the risks of quarantine and other curbs weighing on travelers’ decision making, overall requests for cover to foreign locales were lower than those for domestic trips.

Those for the Bahamas and Costa Rica were down by just over half. Requests for insurance for trips to Mexico, however, were down just 23% year-on-year, and for the Turks and Caicos islands, just off Haiti, where luxury hotels are guaranteeing COVID-19-secure bubbles, they are up more than 500%.

For those traveling outside the United States, a travel insurance policy that also has medical cover for COVID-19 will cover medical treatment that a normal healthcare policy would not, as well as potentially medical evacuation.

Courtney Glass, a California-based stage actress, is insuring a trip with her parents to Guatemala to rendezvous with her sister and newborn niece Madi.

“Madi arrived right as the virus did. She’s crawling and trying to talk now and we just don’t want to miss any more of this time,” she said.