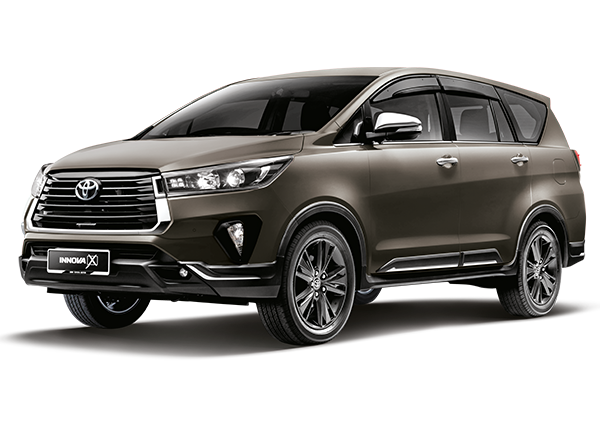 The Toyota Innova took a sledgehammer to the existing “Asian Utility Vehicle” when it launched in 2005—none of the incumbent models were spared, including Toyota’s own Tamaraw/Revo. By introducing a modern chassis, engine, and convenience features to the MPV class, the Innova soon became the best-selling vehicle in the Philippines. The second-generation Innova built on the strengths of the first, improving all elements of the model to become a legitimate premium MPV as well as family workhorse.
Now comes Toyota’s updated Innova, just in time for the Lunar New Year.

The new Innova features an updated trapezoidal grille, similar to its Hilux sibling’s. The bumper is now more sculpted, with angular housings for the foglamps. It doesn’t hurt that there’s a touch of Toyota SUV in the new front styling, particularly Land Cruiser.
The new Innova is expected to retain its 2.8-liter turbodiesel engine. Output is 174 ps  and 360Nm when mated to the 6-speed automatic. The engine gives 170 ps and 343 Nm for the 5-speed manual variants. The gasoline variants of the Innova may be dropped from the lineup.
Brakes will still be discs up front and drums at the rear. The top Innova will get LED headlights and taillights, with chrome door mirrors that power fold, and chrome door handles. Lower variants ride on 16-inch alloys, with the top variant going up to 17 inches.

Innova will have seating for 7, with the top variant getting a six-seat configuration with second-row captain’s chairs. Expect a price increase of P40,000 to P60,000 for the new Innova. Smart entry key system will enable push-button start. Also available are: automatic climate control, 7-inch display audio system with Apple CarPlay and Android Auto, ambient cabin lighting, and illuminated entry system. Up to 7 airbags will be in the Innova. 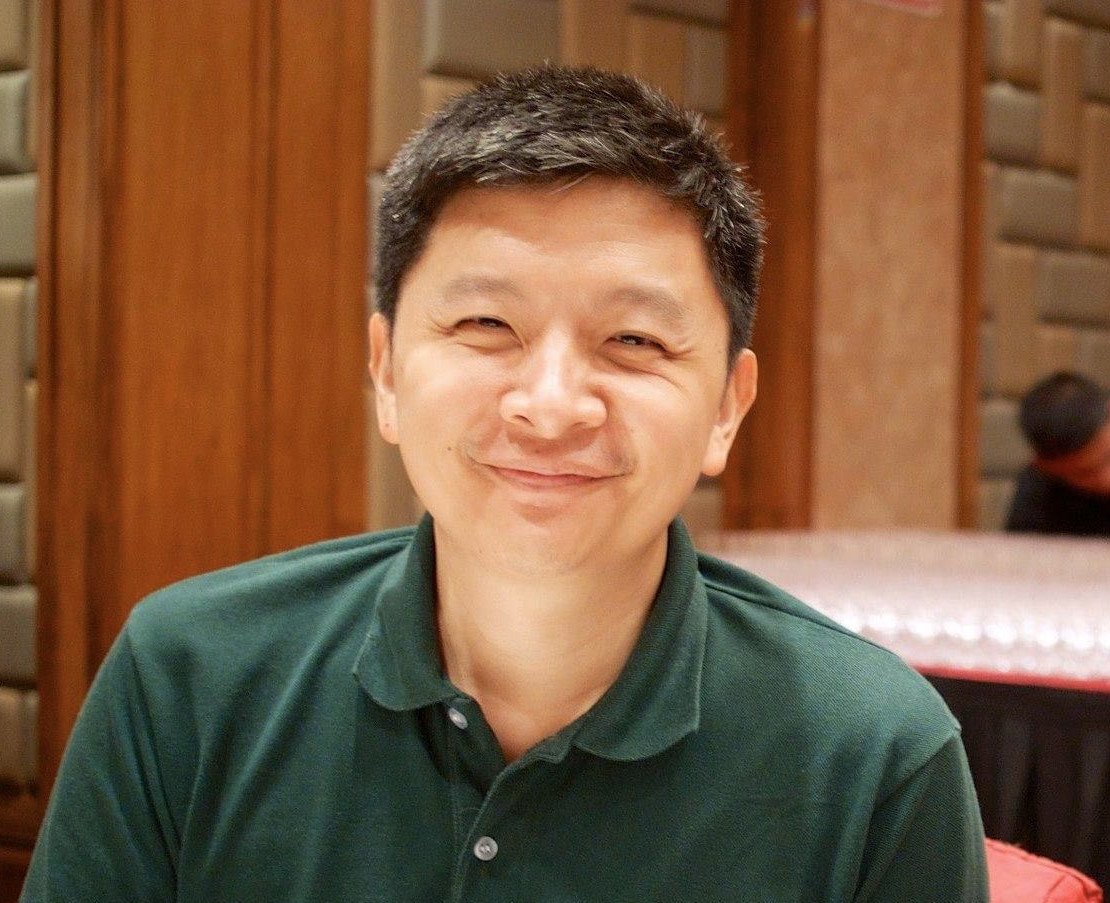 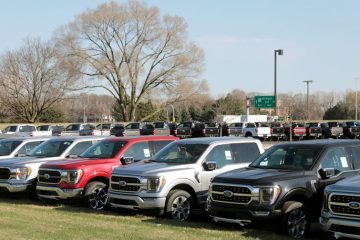