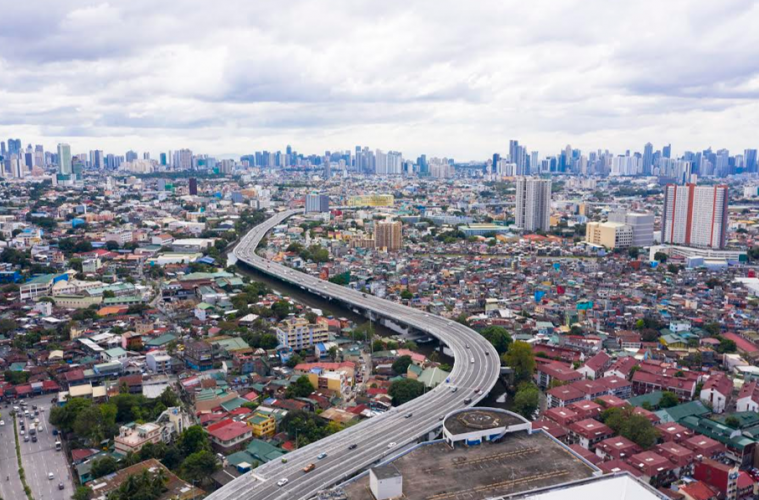 Ang said he has relayed this commitment to Department of Transportation (DOTr) Secretary Arthur Tugade who, in turn, committed to act upon the company’s concerns with urgency and prudence.

“Basically, TRB is insisting that Skyway 3 cannot start full operations and collect toll until all ramps are 100% complete. Our supplemental toll operation agreement states that we can start collecting at 95% completion – we are now 97% complete. We need sufficient funds for the toll road’s daily maintenance, proper long-term upkeep and to keep it safe and efficient for the motoring public. As Skyway 3’s losses have been mounting because TRB keeps delaying the start of toll collection, the quickest way for our infrastructure unit to speed up 100% completion of the ramps would have been to close Skyway 3,” Ang explained.

“Secretary Tugade understands our predicament. Skyway 3 was built at no cost to government. SMC fully-funded the over P80 billion cost to build it. After years of hard work, we opened it last December 29 so we can start serving the public for free, for a reasonable amount of time,” Ang clarified.

“We have also made a lot of concessions–including lowering toll fees–in the interest of the public. Also, Skyway 3 is new, but heavy everyday use causes it to deteriorate if not maintained properly. We spend a lot for its upkeep, and at the same time lose a lot in foregone revenues. We cannot operate this and serve people if the project is not generating revenues,” he added.

Ang noted that the cost of Skyway 3 increased significantly because of problems in the acquisition of right-of-way leading to major redesigns, realignments, reconstructing which raised costs and extended the construction to two administrations.

To fast-track completion, Ang said SMC paid for all right-of-way costs, including paying of properties at prevailing market value. It also shouldered the cost to relocate utilities, as well as the reconstruction of three bridges.

To ensure that motorists will not bear the heavy burden of high toll fees, SMC had also revised the original proposed fare matrix to significantly lower toll rates, to make it more equitable for motorists, especially during this pandemic.

“In good faith, during our earlier discussions with TRB, we lowered the proposed toll rates significantly. Basically, we took out and deferred collection of most of the cost of right-of-way acquisition. After that, we lowered the rates even further, so that people travelling short distances would pay much less,” Ang said.

Ang added that at a cost of P10 billion per year to operate the toll road, it is expected to only generate a significantly lower revenue of P4 billion per year based on its proposed toll rate and the existing 60,000 vehicles per day volume.

“Basically, we have done everything to make sure we can viably operate Skyway 3 right away, so we can serve motorists and fulfill our goal, which is to lessen traffic in Metro Manila and hopefully, through better connectivity, create more jobs and economic opportunities for more Filipinos. This is really a team effort, and we need to work together for our country succeed,” Ang said. 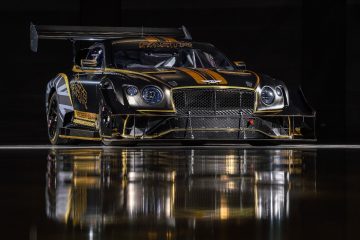