The desire to belong is an intrinsic feeling all humans possess. That often signals the start of forming a car club.
Unfortunately, many “car clubs” end up in shambles due to greed especially when someone sees the money-making potential of collecting fees, selling club merchandise and accepting club sponsors and so on. The noble desire to start a club, organize its members and initiate activities beneficial to all gets lost.

Thankfully, not all car clubs go down this path to ruin. Clubs like the Club Fairlady Z Manila. The club traces its roots back to 2013, when a few Nissan Z car owners met up at the parking lot of Power Plant Mall and drove south as their first unofficial activity. While group activities became slow and few in between right after, there was constant communication amongst the members mainly through social media. The group eventually found itself as the unofficial Z Club in the Philippines with very active members on the group’s Facebook page. There are over now 200 registered users from all over the Philippines with a handful of Filipino Z owners located from all over the world. The FB page has become a one-stop shop for commerce, with members buying and selling Nissan Z cars, car parts and accessories, helping fellow members in one way or another and of course, for organizing events and activities, such as regular club meet-ups and fun-runs at least once, if not twice a month. There are Zs of all ages, from an original S30, a Z32, and of course the two most prolific models, the Z33 350Z and Z34 370Z. There is a core group of about 14 members who still own their Z cars and regularly join in club events like track days and fun runs.

COVID-19 has put a damper on things so while the club would meet when possible, they forgo the usual coffee / breakfast / hang-out and simply drive to and from their location and destination then head home right after.
Things went into high gear when the Nissan introduced the 370Z to the Philippine market as an official import in 2020, making it the second sportscar model alongside the R35 GTR flagship. As Nissan Philippines wanted to increase awareness and popularity for the model, they reached out to Club Fairlydy Z, which in turn gave the Club the recognition and the legitimacy it has always deserved from Nissan as the official Philippine club representing the Nissan Z. Leading Club Fairlady Z is none other than Wesley Tsai, a regular supporter and friend of the local custom car culture community and motoring media. It was through Wesley where we were able to get the Club Fairlady Z Club together for a shoot with the official Nissan 370Z NISMO model last year and tirelessly organizes fun runs, track days and other activities.

To formalize the relationship, Nissan invited members of the club for a short breakfast meet and greet together with Nissan Philippines President Atsushi Najima and other top brass of Nissan Philippines. Other VIPs included  Doroteo “Tey” Sornet, head of Southgate Ventures Corp. who owns four Nissan dealerships in the south and is an avid sports car fanatic and Z owner.

Our rally point would be at Bonifacio Global City, where Club Fairlady Z came with twelve members. Everyone received a nasal antigen test prior to commencing the run at 7:45 am. From BGC, the convoy of Nissan Z cars and a handful of support vehicles headed south to Tagaytay via Skyway, then SLEX followed by a run down CALAX and finally up to Tagaytay via the Santa Rosa-Tagaytay Highway where the group enjoyed some breakfast and socials in a reserved and cordoned-off area at the scenic Escala Tagaytay Hotel overlooking Taal Lake and volcano by 9 am. It was a great opportunity for people to interact safely and freely again with one another and discuss all things Z, Japanese culture and planned events for Nissan and the club moving forward.  By 11:30 am the breakfast meet and greet was officially over, photo and videos taken but many members opted to stay on and continued to enjoy the peace, ambiance and great company of like-minded enthusiasts.

Nissan Philippines plans to have more interaction with the club, include them in the company’s activities in the future and hopefully continue supporting each other for the benefit of Nissan as a whole, and of course the Z sports car which has a rich 52-year heritage spanning six generations.

Rumor has it that a track day for the club is in the cards once things improve, with professional track tuition available. Interested in joining the club? Grab yourself any Z sports car and look for the Club Fairlady Z FB page, register and join in the discussions and future activities. 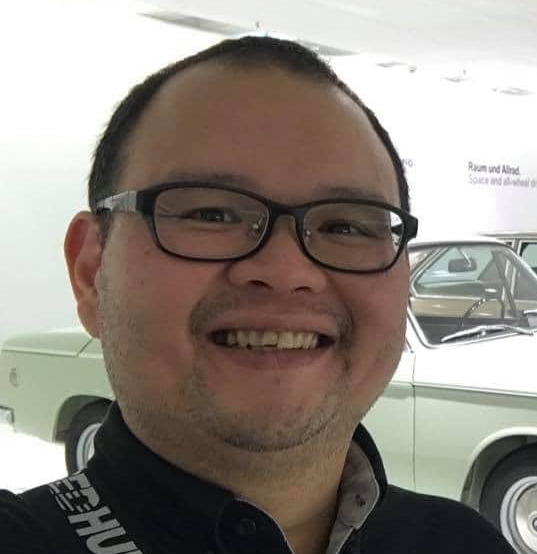 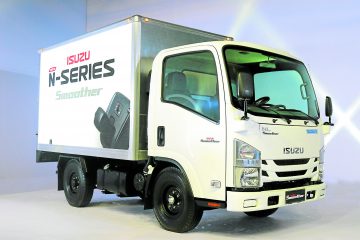