No limits to this City

Honda improves its ‘sippers’ further with an even better fuel efficiency

If you’ve got it, flaunt it.

After the 73.5-km highway run, the hatchback registered a fuel mileage of 25 km/liter. On the other hand, the 1.5 RS CVT showed 25.17 km/liter. Both figures were higher than the results of the fuel economy run conducted for the City back in 2017, when it showed 23.9 km/liter.

That just means the Japanese carmaker just keeps getting better at making its “City sippers.” I had the chance to experience such a level of fuel efficiency last month, when I was given the keys to the 2021 Honda City sedan for a week-long spin. Wrapped in a simple yet elegant body is the all-new City’s new 1.5-Liter 4 Cylinder DOHC i-VTEC engine managed by the Continuous Variable Transmission (CVT), which enables the power plant to produce up to a maximum power output of 121ps at 6,600 rpm and a maximum of 145 Nm of torque at 4,300 rpm.

Though I wasn’t able to match HCPI’s test results—the best I got was 20km/liter on a 17-km run in fairly moderate “GCQ evening traffic” with an average speed of 43 kph along the south expressway and 8.7 km/liter in trudging 15 kph city traffic—this level of fuel economy was admirable given the traffic situation.

And lest we think that the City’s fuel efficiencies are possible only because everything’s brand new, take it from Adrian Macalino, a six-year owner of the model.

Macalino, 28, and a business manager of a company, owns a 2015 Honda City VX. He says that, so far, he hasn’t had any issues with his City. He reveals: “In bad traffic, I still get up to 10km/liter. On a mix of highway and city with the usual traffic—since I live near the service road of an expressway—I still get from 11 to 15 km/liter. And on pure highway runs averaging 80 kph, that shoots up to 21km/liter on ‘tipid mode’.”

Those numbers from a 6-year-old City actually match what I got with my test run of the all-new City, and aren’t that far off from HCPI’s “ideal world” run.

Apart from fuel efficiency that doesn’t seem to degrade over time, Adrian disclosed that another big reason he chose to buy a Honda was the long interval between periodic maintenance services (PMS).

“I need to bring my City to the dealership only twice a year. Compare that to an American brand I used before, which required me to come in four times a year,” he says.

Everything else about the City becomes a bonus, Adrian quips, as he lists down the other features of the City that puts a smile on his face: “The interior of the 2015 City VX; the touchscreen infotainment, which was quite uncommon back then; the touch sensor air-con panel seamlessly integrated to the dash, and the instrument panel that was way ahead of its time.”

Adrian adds, “I like what the Honda engineers did to the City, but the one that amazes me the most is how they squeezed every power and torque out of a 1.5-liter engine, and still managed to make it so fuel efficient.”
Adrian hopes to catch up with the present iteration of the City soon, as he plans to buy the all-new hatchback in the near future.

“I’ve met many people and have become friends with them because of our cars. When I travel, I usually meet up with our chapters in the area. Just recently, I went to Davao and met our chapter there and became closer to them.”
For more details about the all-new City, log on to hondaphil.com. 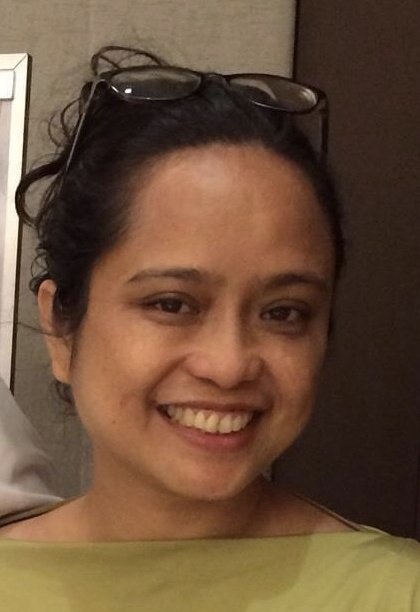 Long before ladies in the motoring beat became the norm, Tessa R. Salazar was already behind the wheel, burning rubber while putting pen on paper. Nowadays Tessa divides her time tracking down stories, taking care of her old folks, and advocating a compassionate, vegan lifestyle. 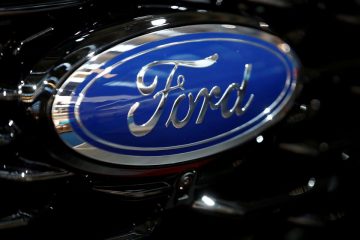