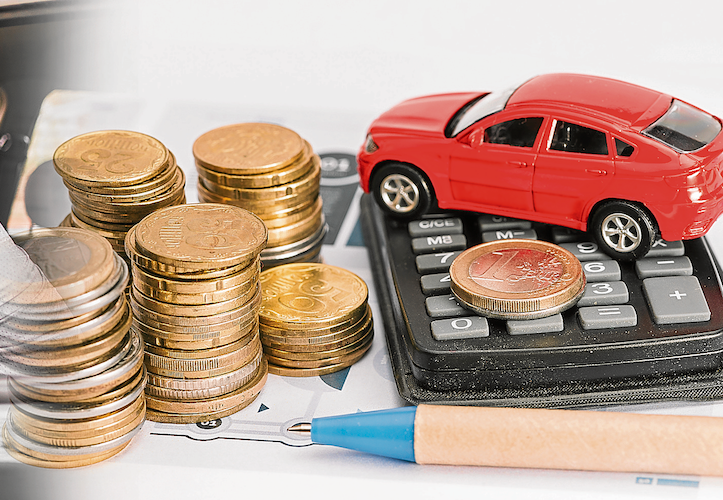 When a safeguard becomes unsafe

Three months ago, we wrote about the debacle that was the Safeguard Duty for imported cars. It turned out to be another anti-consumer fiasco as the Tariff Commission, the body in charge of determining if there was a need to impose this additional duty on car imports as ordered by the Department of Trade and Industry, had concluded in its final report. In short, it said that there was no need for this duty to be imposed.

In fact, the commission basically said there was no basis for it. This went against what the DTI had claimed when it issued Department Administrative Order Number 20-11 late last year as a response to the petition filed by the Philippine Metalworkers’ Alliance. The DAO came into full effect back in February.

So for a good six months, the government through the Bureau of Customs, has been collecting from car distributors anywhere from P70,000 to P120,000 of duty on thousands of vehicles being imported. A source from a popular Japanese brand confirmed that without the car distributor settling this duty, no clearance or gate pass for the imported car to get out of the port will be given. So car distributors were left with no choice but to comply.

And for those who did not want to play the game, they stopped importing altogether during the imposition of this Safeguard Duty. They relied on running out existing stocks while waiting for the Tariff Commission to decide on the matter.

For the most part, the Safeguard Duty has been passed on to thousands of customers by car brands through their dealers. Customers paid this upfront upon purchase of a brand new vehicle and they were given the promise of reimbursement should the government deem the Safeguard Duty unnecessary.

Thousands of customers, shelling out tens or even hundreds of thousands in cash. Just do the math and now you can get an idea how much money we are talking about.

Since August 18th, when BOC Customs Memorandum Order 28-2021 was released authorizing the return of the cash bonds paid by car distributors, customers have also been filing for refunds from dealerships. But as with many things that involve reimbursement, this has not been a smooth sailing experience for all.

Apparently, there are some car brands silently complaining about the slow and arduous process of claiming refunds from the government. Refunds for the money the government does not have the right to hold on to.

“It’s hard to reimburse if you yourself haven’t been reimbursed,” says Michael Goho, executive vice president of Gateway Group which deals with multiple car brands through its dealership network across the country. While his company is fortunate that most of the car distributors it deals with have been very cooperative, Michael notes that there are car brands who had to resort to absorbing the cost of customer reimbursement while dealing with the delays on the government side.

“Some distributors have been very accommodating. They issue refunds immediately even though the government hasn’t refunded them,” he adds.

For the Laus Group of Companies, a dealership network of 20 automotive brands based in Central Luzon, customers have had an easier time getting their money back. “As soon as the Safeguard Duty was lifted, Laus Group has been processing refunds as soon as we receive them, without causing any delay,” reveals Lisset Laus-Velasco, chairman and CEO of LGC. She adds, “We probably have around 10 percent to 15 percent of our customers affected by this and together with our principals, we have been regularly communicating on the process of the refund.”

But why couldn’t it be as simple as the dealership issuing a check back to the customer for the Safeguard Duty amount for all? Apparently, a contentious issue is brewing in the industry because of this DTI stunt.

For one, the car distributors have already paid the Safeguard Duty to the Bureau of Customs upon arrival of their cars at the port. That means they have advanced the money for the affected units even before there were customers assured of buying them. That is loss number 1.

Second, the dealers have only forwarded the amount paid by their customers to the distributors. And to emphasize, these are only for those units sold by the dealers, not those still in their inventory. So here, the distributor again is still at a loss as it waits for buyers for the affected cars remaining in their stocks.

Third, many distributors have resorted to advancing the reimbursements to the dealerships’ customers even while waiting for the government to give them back the money it collected. Toyota is already doing this. But not all distributors are as financially stout.

And fourth, the current practice when it comes to Bureau of Customs reimbursements is to convert these to tax credits. Which simply means, car companies can kiss their money goodbye. “In doing refunds with the government, there is no process with the BOC or any government agency to refund in cash,” says our industry insider who is handling a car company’s logistics. He adds, “The current practice and process all lead to reimbursement through tax credits that the company can use to pay taxes.”

Again, money they will never see again. Sounds eerily familiar. Much like the money we motorists paid for registration stickers and replacement plate numbers years ago which we never received, right?

But this harsh reality is still being contested by the Chamber of Automotive Manufacturers of the Philippines, or CAMPI. So there might still be light at the end of the tunnel.

But in whatever form the reimbursement to the car companies materializes, the delay they are experiencing now surely will not help their businesses.

“Certainly red tape plays a big role in the processing of these reimbursements,” shares Michael Goho. “If the process is delayed most of the time, then of course it will have a chilling effect that will influence the whole system from the distributor, to us dealers, and the customer. So we need to eliminate red tape or there should be an ideal approach to minimize such,” he adds.

So, that’s a quadruple whammy right there. And car companies who cannot afford to advance the customer reimbursements are now faced with looming customer backlash.

While the distributors are dealing with this situation on the government end, the delays are also affecting brand image down the line. “Another issue with the refund system is of course customer satisfaction could be greatly affected,” adds Michael. “Imagine the customer already paid the extra P70,000 and then he wants a refund but he can’t get it right away sometimes because of the steps that need to be taken. With any refund system, it’s really about time. Customers really want swift action especially if they have the perception that they paid more,” explains Michael.

Like the Gateway Group, dealerships rely on customer trust in ensuring sales. Something Lisset made sure she will preserve with the Laus Group of Companies. “We made sure to comply with the task of refunding our affected customers and we will continue to do so, in compliance with our regulators,” she maintains.

Now can you see how deep the impact of this failed DTI exercise is on the automotive industry? An industry that is still trying to recover from a 40% drop in sales in 2020. With the lower wholesale and retail sales performance brought about by the recent lockdowns, car distributors and dealers as well, have been coping with a huge financial blow for close to 20 months already.

For Michael Goho, the whole exercise could have been handled better. “Primarily the main issue is we went back and forth,” says Michael Goho. “So it’s like oh, we’re charging customers this and then we’re taking it back then it’s the whole process where you involve the government, to the distributor, to the dealer, to the customer. So it’s the hassle really, that’s the biggest issue.”

This government’s dilly dally with the Safeguard Duty is truly lamentable. It comes at the worst possible time, during an economic downturn caused by the pandemic. It comes when the people are short on funds and would rather save up for their health than to spend on something they may also need, which is safe and secure mobility.

The DTI has not done the industry any favors this time around. And its interference has caused harm to the automotive industry in more ways than one. The hassle caused by the whole Safeguard Duty exercise was something the distributors, the dealers, and also the buying public could have done without.

If the government’s plan was to attract foreign investments and more international car brands to set up shop in the country, ripping off corporations and the people of their money is not going to make this dream happen any time soon. 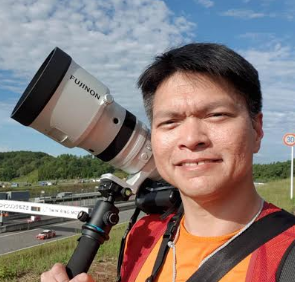 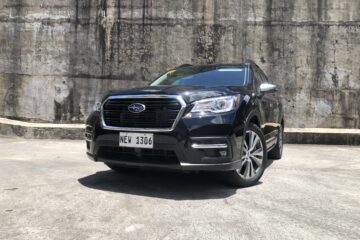