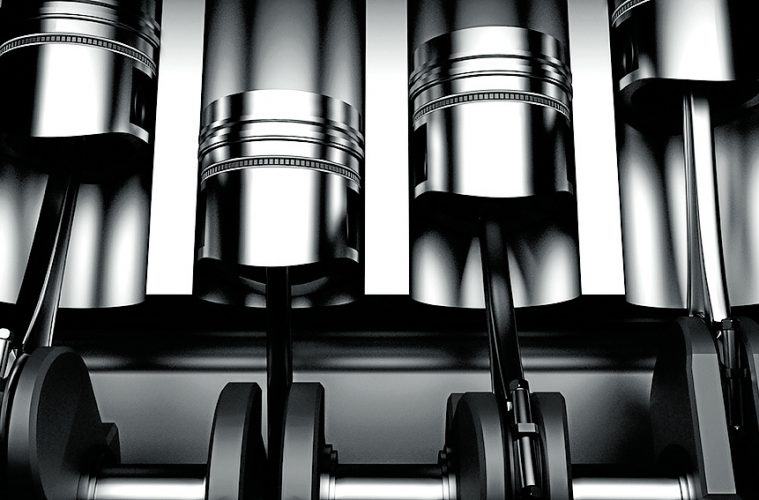 What is Decarbonizing and does my car need it?

All car owners should read this.

The way your car has been designed and built, assuming that it is regularly serviced, should let it be quite capable of reaching a six-figure mileage without needing any sort of major repair work. You will probably notice some reduction in power or acceleration as the car gets older.

Nowadays, most of us will probably have a direct-injection engine, whereby the gasoline gets sprayed directly into the combustion chamber for more efficient fuel consumption. But this has created a problem all of its own. The solvents in the fuel that are used to keep much of the combustion side of the engine clean and clear of deposits no longer can and so, power-robbing carbon deposits build up.

Commonly now, your car service center will recommend decarbonizing your engine even at low mileages as a way to protect your vehicle and even improve the performance, particularly if you are driving a diesel-powered vehicle. If you chose to ignore this advice and chose the “Italian Method” to clean your engine — ie. running your car engine at its maximum to, in theory, burn up the deposits — you may well end up harming your engine and the environment with the extra emissions generated. So what is your other option?

Well, our friends over at X-1R have been at the forefront of fuel additive technology for more than 30 years and have supplied products to NASA for much of that time. Their Complete Fuel System Treatments have been evolving since to reflect the changes in engine and fuel design and the resultant increase in engine carbon build-up. Now the company has announced the release of a brand new formula that contains some revolutionary and patented technology that already has many OEMs excited. It is being called the X-1R Decarbonizer “Five-in-One”.

Jeff Ketchledge of the X-1R Corp. said that “the X-1R Five-in-One Diesel and Gasoline Decarbonizer are the most comprehensive, multi-purpose additives application for treating your fuel system available on the market. Each attribute of the Five-in-One Decarbonizer is a maximum strength dosage designed to restore an ‘as new’ performance to your vehicle. The Decarbonizer is proven to strip away even years of carbon build-up whilst the proprietary upper cylinder lubricants will reduce fuel consumption by something like 2 percent”.