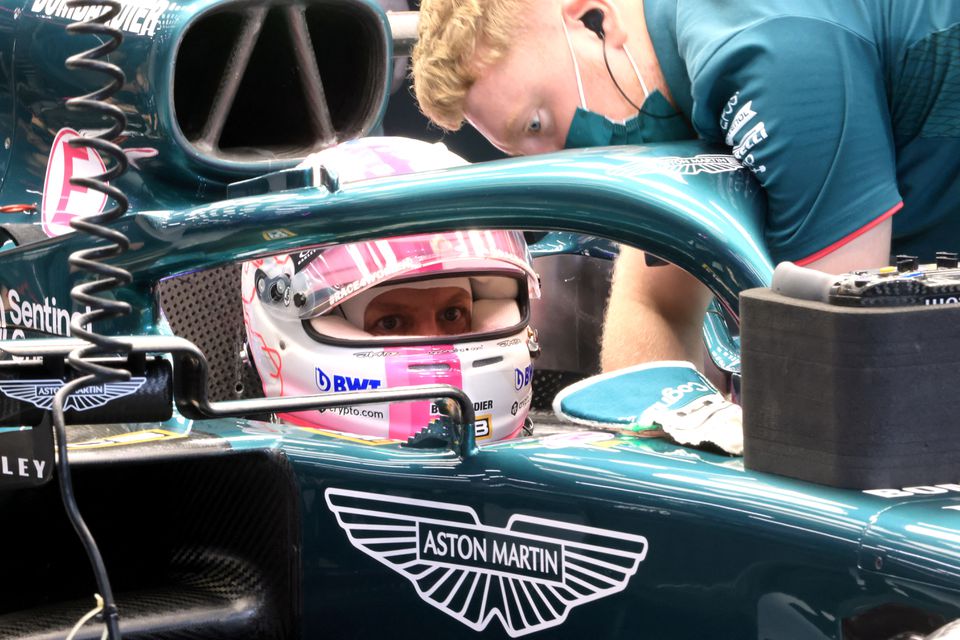 Aston Martin have signed a long-term partnership with Saudi Arabian oil company Aramco, the Formula One team said on Thursday, in a move it hopes will aid its ambition of fighting at the front of the grid.
Aramco, already a major Formula One sponsor whose branding appears on trackside signage, will work with Aston Martin to help the team meet Formula One’s target for cars to be powered wholly by sustainable fuels by 2025 and develop more efficient hybrid engines in motorsport.
The partnership will also involve the development and commercialisation of fuel-efficient engine technologies for road cars, advanced lubricants and the deployment of non-metallic materials in vehicles, the team said in a statement.
“We are in the sport to win…” said Aston Martin chairman and Canadian billionaire Lawrence Stroll, who bought the team, then known as Force India, out of administration in 2018 before rebranding it as Aston Martin last year.
“…So I am delighted to welcome an incredible partner of the stature of Aramco, who… has a tremendous amount of intellectual property and technical capability, which I know will greatly assist our team to achieve our goals of winning Formula One world championships.”
The Aramco partnership includes team sponsorship rights, a licensing agreement, as well as exclusive branding and endorsement rights for Aramco fuels and lubricants.
The team, whose drivers are four-time champion Sebastian Vettel and Stroll’s son Lance, will be renamed Aston Martin Aramco Cognizant Formula One Team.

In crisis-hit Sri Lanka, used cars are now more expensive than a house